We live in a nation of gamers.  From Angry Birds to Call of Duty to World of Warcraft, it's highly unlikely that you'll find anyone under the age of 40 who doesn't play at least one game that, 20 years ago, would have placed them squarely in the realm of the 'nerd' or 'geek'.  We're not even talking about 'geek' in the carefree "geek credibility" sense those words are used in nowadays. We're talking about the 'living in mom's basement, beaten up for your lunch money' sense of the word. 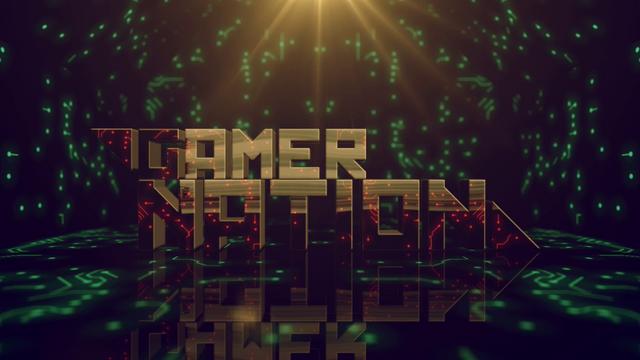 But we're out of the basement now.  There are hundreds of blogs and thousands of pages on the Internet dedicated to gaming.  We've even got our own TV channels now, not to mention 'geek chic' dominating the culture of internet memes and popular culture. Economically, in 1996, the video game industry had $2.6 billion in sales revenue. In 2011, that number is $24.75 billion.

It's pretty much certain that the people making those video games got their start with tabletop games of one sort or another. Even those who didn't built on such concepts as 'hit points', 'mana', 'resource management', 'min-maxing', and all those other terms that tabletop gamers are intimately familiar with.

As mainstream video games have grown, so have tabletop games and the gamers who play them.  This continuing series of posts will take a look at both areas: how games have evolved, and perhaps more importantly, how the people who play them have evolved.  We hope you find this as fascinating as we do!
Posted by Opening Gambit at 5:59 PM No comments:
Email ThisBlogThis!Share to TwitterShare to FacebookShare to Pinterest
Newer Posts Older Posts Home
Subscribe to: Posts (Atom)